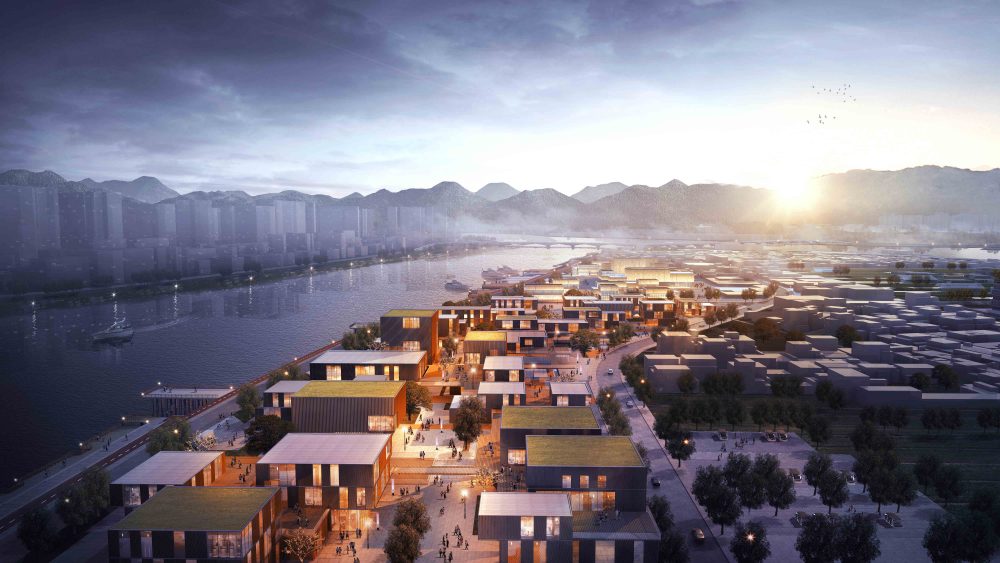 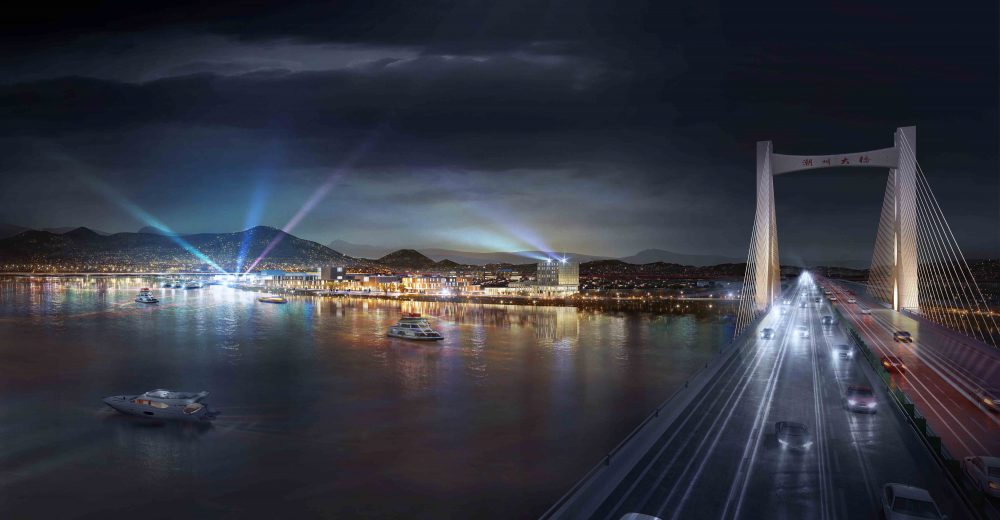 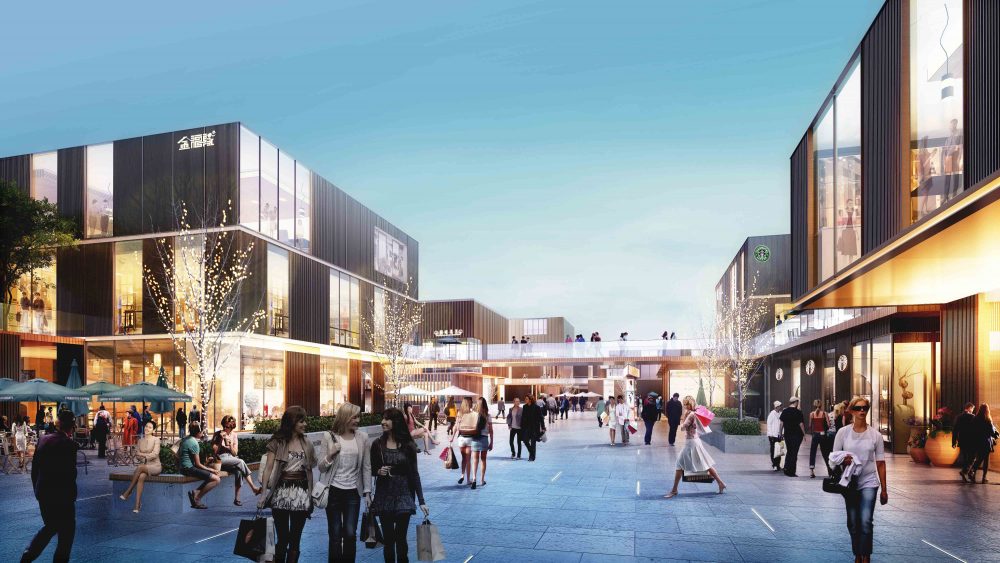 Commercial / The New World of Chaozhou

With the opening of the Chaozhou Bridge, we propose the southern Xianzhou island as the main entrance for vehicles in the future. This gateway area will provide such functions as retail, catering, entertainment, tourism services and boutique hotels, creating the new world of Chaozhou and leading the commercial customer’s experience. 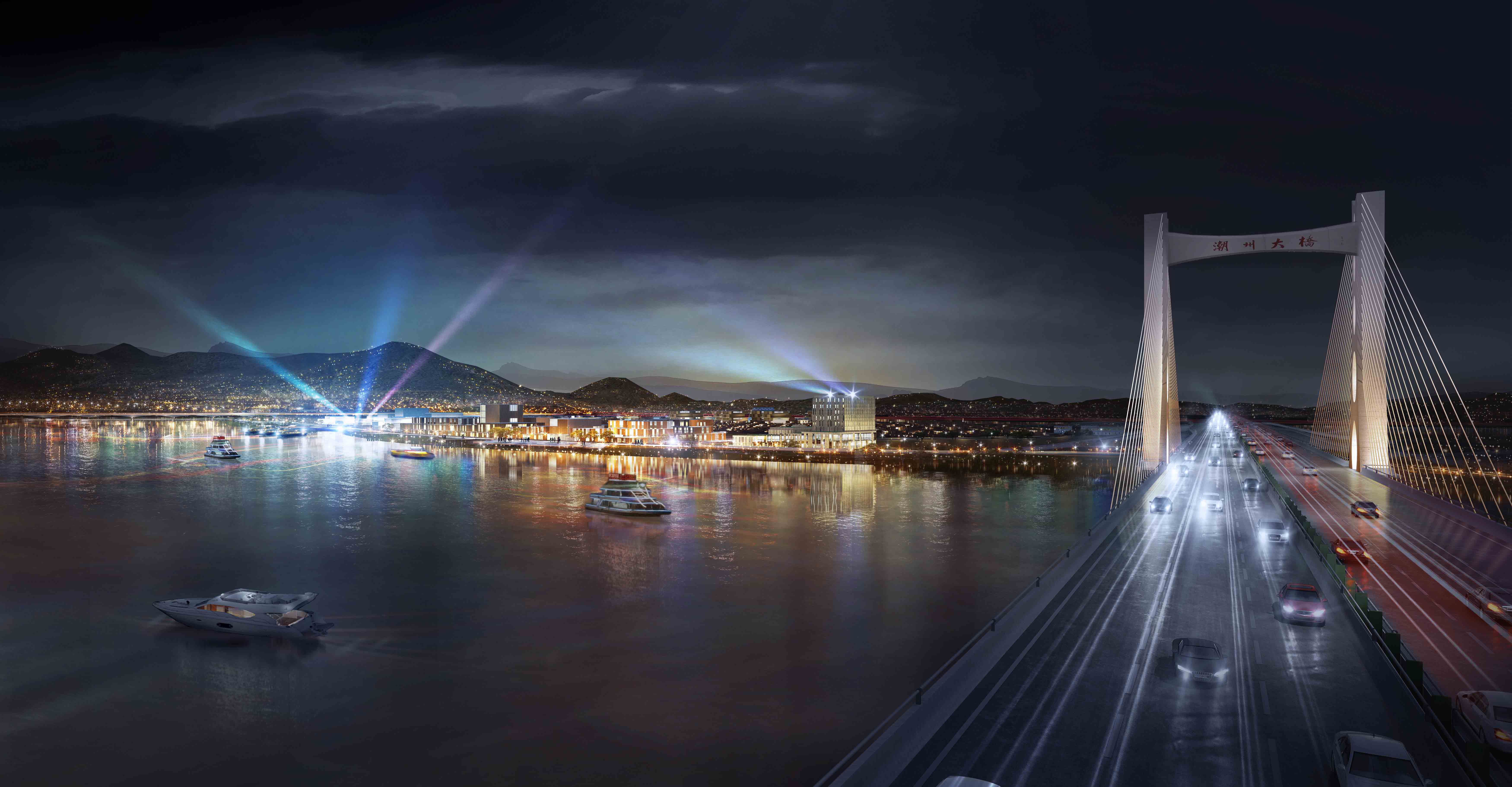 Inside the New World of Chaozhou, the commercial street is the main space, connecting various commercial formats and waterfront space, square space, and two-story platform space. Provide entertainment and entertainment while meeting the needs of tourists and local residents.

The New World of Chaozhou mainly reflects the commercial atmosphere in its style. The building’s facade uses a brown metal grille effect with a large, transparent glass effect to create a business atmosphere. 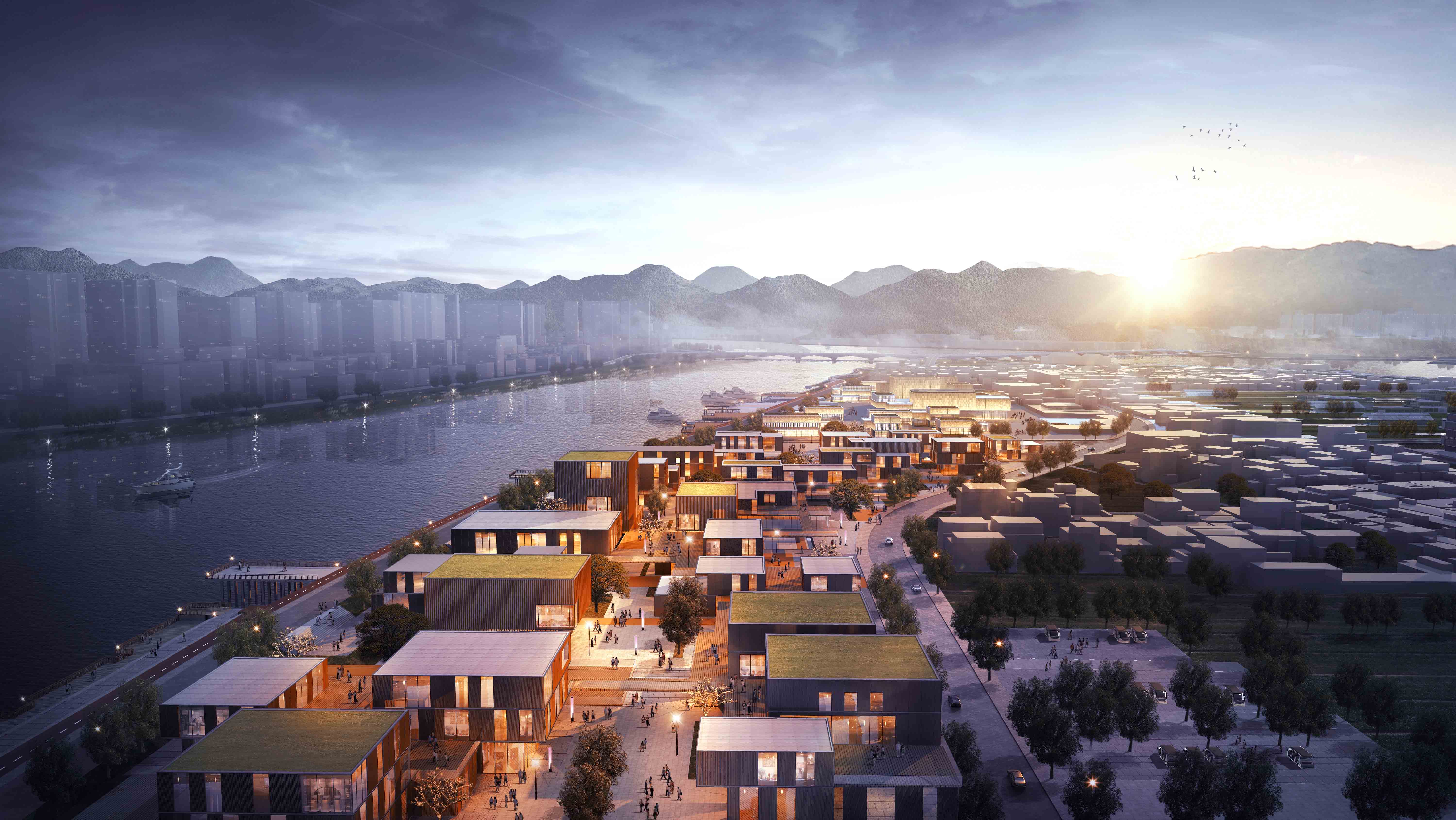 The form of the buildings re-interpret the layout of traditional Chaozhou architecture and the grid from the farmland texture. Along with the New World of Chaozhou, it shapes the riverside skyline and creates a dialogue between the architecture and people’s activities.

The New World of Chaozhou will be the first project of a series of construction in Xianzhou island development planning. It aims to attract tourists from all over the world, so that the economic condition in the island can be promoted greatly. And then, other projects in the planning will obtain plenty money and develop energy. 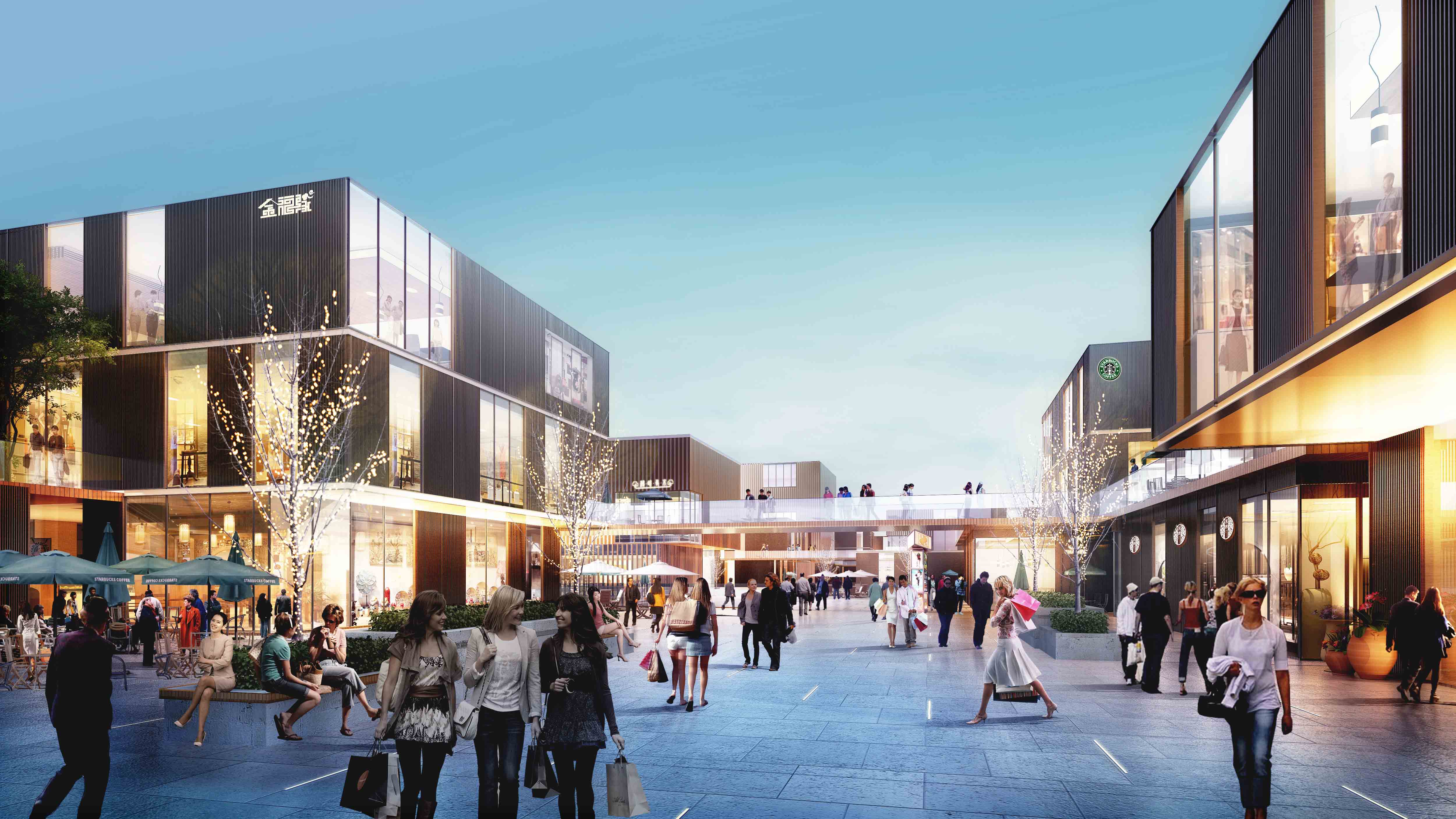 The metal grille on the façade can be used as a shading system for the building to avoid excessive energy consumption during the summer.